Genetic diversity which is reflective of France's historic, cultural and scientific heritage.

Since the early 1990s, a national collection in France has been developed with different species by public-private national networks for the conservation of plant genetic resources. These networks were set up by the French Genetic Resources Office (BGR).

This national collection is made up of collections from public or private organisations (Act No. 2010-874) that are made available to the State as part of France's international commitments in contributing to the implementation of the International Treaty on Plant Genetic Resources for Food and Agriculture (ITPGRFA).

This collection aims to conserve plant genetic resources in the general interest, with a view to ensuring their sustainable use. A vital element of the national living agricultural and food heritage, they would be used in particular for scientific research, innovation and applied plant breeding, with the aim of avoiding the irreversible loss of strategic plant genetic resources.

The national collection include plant genetic resources considered as common heritage. They must also meet the previous criteria, and be widely known to be part of the country’s agricultural, horticultural, forest and culinary history. Most often they reflect this history as they are distributed or present in the area, or they are emblematic of a particular region.

It is important to organise the conservation of these heritage resources in the general interest and under conditions that facilitate access to samples by citizens, all physical and legal persons, and the international community, given the common interest of these resources for agriculture and food.

National collection is included in the Multi-Lateral System (MLS) of the FAO’s ITPGRFA, and can be accessed by signing a Standard Material Transfer Agreement (SMTA) established as part of the Treaty.

These resources are available via INRA’s SIREGAL portal, and via the EURISCO European portal for plant genetic resources conserved ex situ.

An application system for entering plant genetic resources in a national collection is currently being put in place by the PGR CTPS Section. 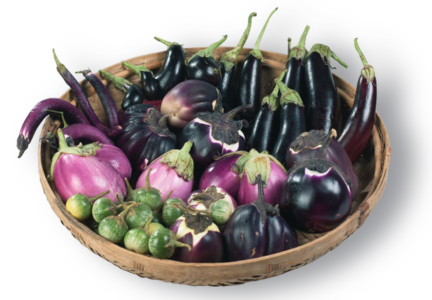